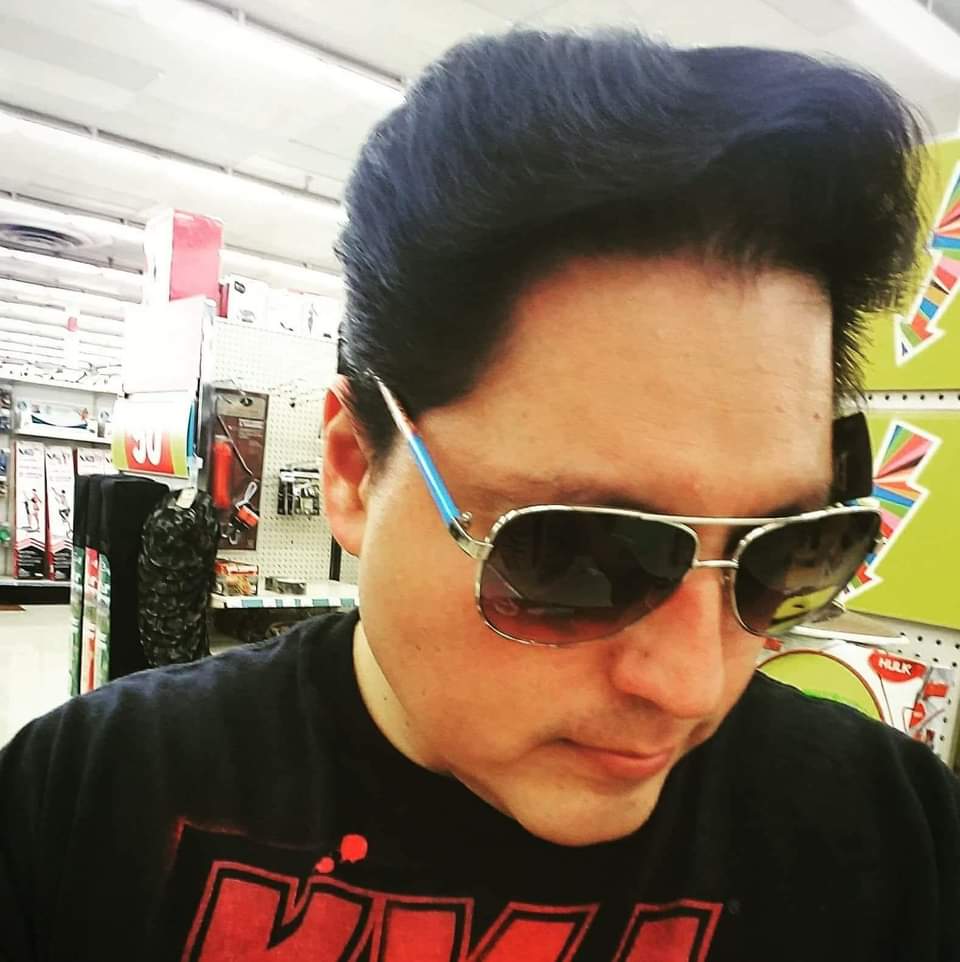 Comic Book creators are amazing human beings, who have created characters for decades. One of the top creators is the king himself, Jack Kirby. This man helped define comics and set the business to the top, and he has influenced generations of comic book creators since he hit the scene. Yet one segment of the population has been ignored for decades until recently and that is the Hispanic creators out there making comic books. Our list compromises the top 5 Hispanic comic creators in the world, that people should be watching out for.

Jose “Nino” Mesarina, or more precisely Nino Mesarina, as he is known to fans and friends alike was born on the Southside of Chicago on April 23. Nino draws and creates his own comics along with doing other artwork for other publications. Nino, has also had a few of his pieces in art galleries. Nino, was a full time semi-pro blues guitarist and has played in several places in clubs and bars throughout Chicago. He has semi-retired from that side of the business, but plays time to time upon request. Nino, was one of the first artists in Chicago to work for, “INSTANT PRESS COMICS,” which is where he drew his own creation The Unbelievable Laundry Detergent Man, a.k.a ULDM.  Nino is also the creator of the comic and character, “It’s RALPHY-BOY! ” Nino, is the president and founder of 209 Ave. Comics. 209 Ave. Comics published It’s RALPHY-BOY, The full color ULDM guide and the ULDM activity book comic. Also 209 ave.  published the international full POLISH comic book. Nino, has worked with many studios, such as Estrada Media where he did a cover for the original Serials featuring their title character Goodboy  on the cover.  He does fan art, has been featured on several TV shows, radio, blogs and newspaper interviews. Nino has fans in Texas, Boston, NYC, Michigan Memphis and abroad in such countries in Poland and Austria. His work has sporadically been televised across the United States. He has been a guest in many comic shops and conventions and enjoys in story signings. Nino, can be seen in many comic books, bars and TV shows throughout the Chicago area. If you ask any artist living out in that area about Nino, they will tell you they personally know him, he’s just that cool!

Jake Estrada entered the field back in 2005 by first publishing his now classic hero Bocas. His first comic, Bocas, centered on a Hispanic character, and there are six books in that series. His other books include Estrada Media Serials 1, Estrada Media Serials 2, Bridgeton Nights, You Cannot Silence Me: The Unauthorized Pedro Albizu Campos Story, Tainos, Motorist vs. Bocas 1, Motorist vs. Bocas 2, The Human Virus , Screw Phillips, Maestro, Space Coast Comixx and many other titles.  Jake Estrada was born in Philadelphia, PA. Jake’s mother saw that her son loved to perform and produce art so she enrolled him at a young age in the Lighthouse, a Philadelphia center for young kids to create art and theater productions. He holds degrees in both Multimedia Design and Criminal Justice Administration. Jake has worked professionally as an underground comic book artist since 2005. Jake has published over 120 comics. His biggest character is Bocas who has had his own film adaptation and it is beloved my hundreds of millions of people, as it has that Boricua flavor that is lacking across the entertainment medium.

This Mexican Marvel artist is currently all over the Marvel universe on covers of big titles like Thor, X-Men, and controversial A-Force. He is a huge sensation, and his work is great and people love his work. He has done great!!

This Puerto Rican artist and writer does a ton of freelance work with publishers like IDW. She has published two graphic novels, Valkyrie Squadron and Misfortune High.

Jules Rivera is an illustrator, graphic novelist, colorist, animator, and writer, prompting SyFy Wire to call her “a multi-talented force in indie comics.” She is the creator of Love, Joolz, a webcomic about weaponized femininity. She contributed to the Eisner Award winning Puerto Rico Strong (Lion Forge) and Ringo Award winning Where We Live, A Benefit for the Survivors in Las Vegas (Image Comics). Jules is the co-creator of sci-fi graphic novels Spectre Deep 6, and 200.

She also creates sci-fi designs for TV and film and teaches storyboarding at California Lutheran University. She lives and works in LA and goes surfing on the weekends.

This Mexican artist has dabbled in producing creator-owned content, including Crimson, and founded the Cliffhanger imprint at Wildstorm. He has worked on both Spider-Man and X-men titles and his manga-influenced style found a too brief home on a post-Vaughan Runaways.

Lets celebrate these hispanic creators and so much more. 4/29/21

Jim Cruz, is a staff writer and novelist.